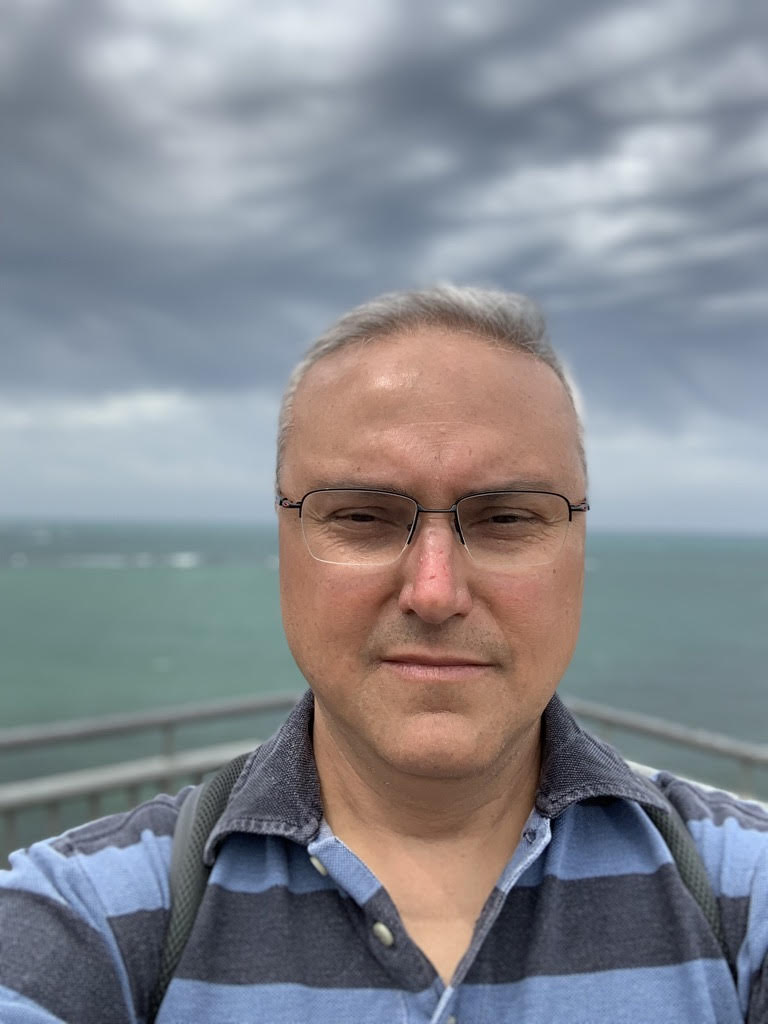 With more than 20 year experience in Computer Vision research, Professor Remagnino leads the Robot Vision Team (ROVIT). Prof Remagnino (Elsevier scopus h-index 27; Google h-index 35) has published over 120 scientific articles in international conferences and high impact journals. He has secured over £2m in the last five years, funded by most scientific funding bodies, including the EPSRC, MRC, Leverhulme Trust, EU and the US DHS. Prof. Remagnino is currently principal investigator of the H2020 MONICA (http://www.monica-project.eu), a €15M project, with €908K secured for ROVIT, with a team of four experienced researchers working on research and development for video analytics applications. I am also investigator of the MIDAS project funded by NATO (€70K) and the 5GRIT project (£180K) funded by Innovate UK, both focusing on video analytics from drones, for security and intelligent farming applications.

Physical security implements measures to monitor and potentially deny unauthorized access to privately managed areas and provide means to preserve safety of people in public spaces. Intelligent monitoring of private and public spaces requires the deployment of arrays of video cameras, strategically installed to minimise blind areas and cover as much as possible of the managed space. Video Analytics technology is then employed to describe normal and flag anomalies in the acquired video footage.

Professor Remagnino will introduce the main problems in physical security with particular focus on the use of machine vision and learning for intelligent video analytics.

The MONICA project will be presented as an example of a very large project where physical security measures are required to monitor and flag anomalies in very complex environments such as concert areas, amusement park spaces, impromptu street parties, stadia gates and large festivals. 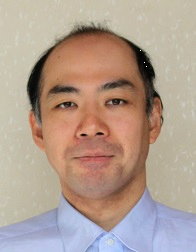 Yasushi Makihara received the B.S., M.S., and Ph.D. degrees in Engineering from Osaka University in 2001, 2002, and 2005, respectively. He was appointed as a specially appointed assistant professor (full-time), an assistant professor, and an associate professor at The Institute of Scientific and Industrial Research, Osaka University, in 2005, 2006, and 2014, respectively. He is currently a professor of the Institute for Advanced Co-Creation Studies, Osaka University. His research interests are computer vision, pattern recognition, and image processing including gait recognition, pedestrian detection, morphing, and temporal super resolution. He is a member of IPSJ, IEICE, RSJ, and JSME. He has obtained several honors and awards, including the 2nd Int. Workshop on Biometrics and Forensics (IWBF 2014), IAPR Best Paper Award, the 9th IAPR Int. Conf. on Biometrics (ICB 2016), Honorable Mention Paper Award, the 28th British Machine Vision Conf. (BMVC 2017), Outstanding Reviewers, the 11th IEEE Int. Conf. on Automatic Face and Gesture Recognition (FG 2015), Outstanding Reviewers, the 30th IEEE Conf. on Computer Vision and Pattern Recognition (CVPR 2017), Outstanding Reviewers, and the Commendation for Science and Technology by the Minister of Education, Culture, Sports, Science and Technology, Prizes for Science and Technology, Research Category in 2014. He has served as an associate editor in chief of IEICE Trans. on Information and Systems, an associate editor of IPSJ Transactions on Computer Vision and Applications (CVA), a program co-chair of the 4th Asian Conf. on Pattern Recognition (ACPR 2017), area chairs of ICCV 2019, CVPR 2020, ECCV 2020, and reviewers of journals such as T-PAMI, T-IP, T-CSVT, T-IFS, IJCV, Pattern Recognition, and international conferences such as CVPR, ICCV, ECCV, ACCV, ICPR, FG, etc.

Gait recognition is a method of biometric person authentication from his/her unconscious walking manner. Unlike the other biometrics such as DNA, fingerprint, vein, and iris, the gait can be recognized even at a distance from a camera without subjects' cooperation, and hence it is expected to be applied to many fields: criminal investigation, forensic science, and surveillance. However, the absence of the subjects' cooperation may sometimes induce large intra-subject variations of the gait due to the changes of viewpoints, walking directions, speeds, clothes, and shoes. In this talk, I will introduce both generative and discriminative approaches to robust gait recognition which we have been developing for the last decade using classical machine learning techniques as well as recent deep learning techniques with the world largest gait databases. Moreover, some applications of the video-based gait analysis will be also introduced, including but not limited to a gait verification system which has been actually used in Japan since 2013, medical or health support techniques based on video-based analysis.